The first South Summit School District Board of Education was made up of members from previous districts' boards. They held their first official meeting on April 30, 1915. Dr. C.F. Wherritt was elected as President and Arthur Maxwell was elected as Vice President. R.L. King was hired as Clerk and Clifford Warr as Treasurer. Other members included George Stevens, James A. Knight, and T.S. Seymour. One of their first items of business was to bond for and build a new high school. A $30,000 bond passed and a high school was built. The new high school opened, where it currently stands, at 45 South 300 East in Kamas, Utah in September of 1916. The District already included schools in Woodland, Francis, Kamas, Marion, Oakley and Peoa.

The new Kamas high school was a source of pride for the community and the students. Class of 1917 student Ralph Parke explained it best, "What a superb site for a school! Backed by a majestic spur of the Uintah, our modern high school building is fronted by the thriving town of Kamas, and skirted by rolling fields which in summer produce abundant crops of hay, grain and garden stuff, and in winter are covered with snow...Two rippling sparkling streams, fresh from mountain side, sing merrily by within a few steps of the building.

For over one hundred years that High School, sitting at the Gateway to the Uintas, has remained a community hub. South Summit School District has grown from 38 students to 1,700. While the valley has grown around it, the District's mission has remained focused on education: We support, empower, and inspire individuals to promote and achieve academic and character excellence. 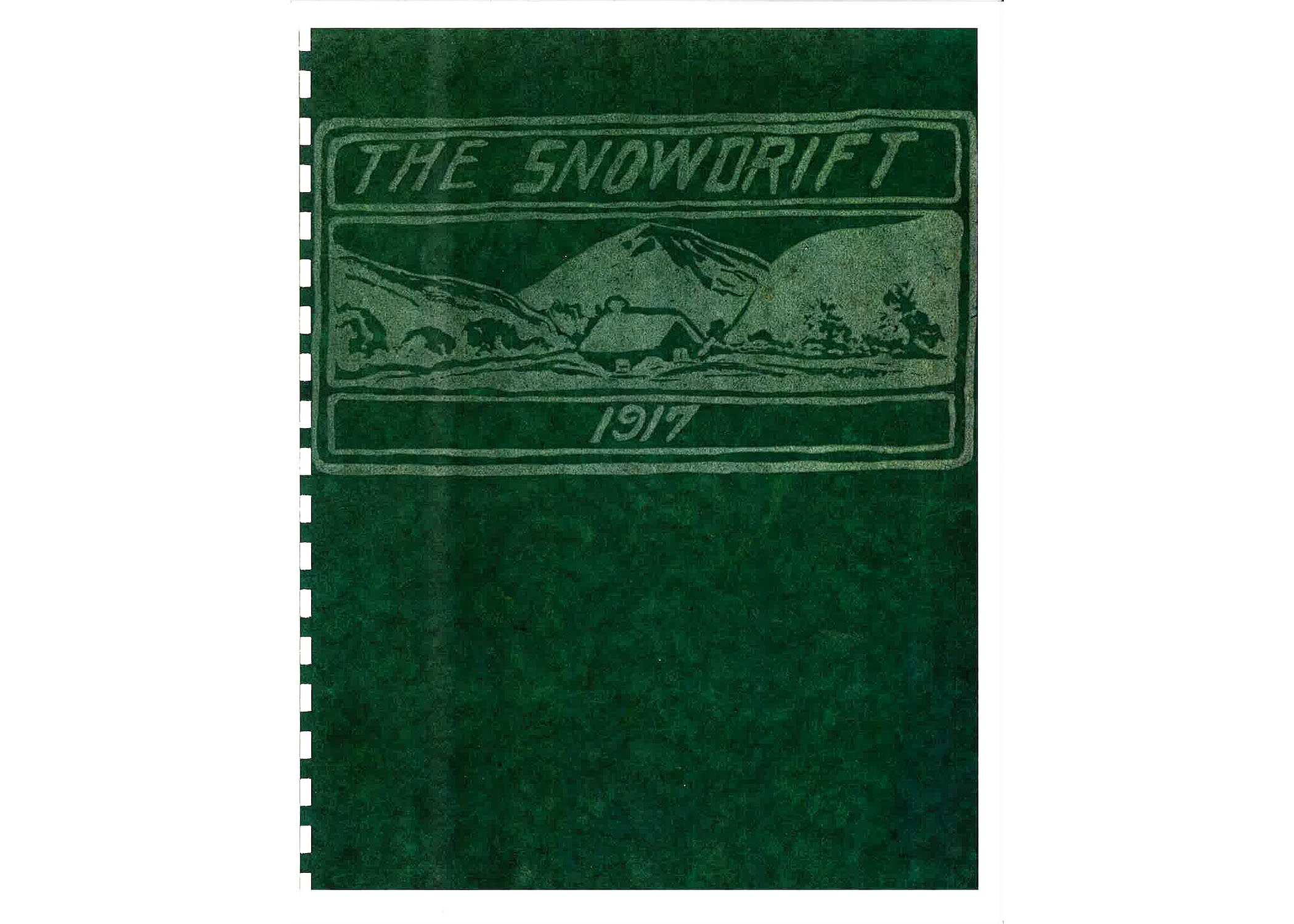